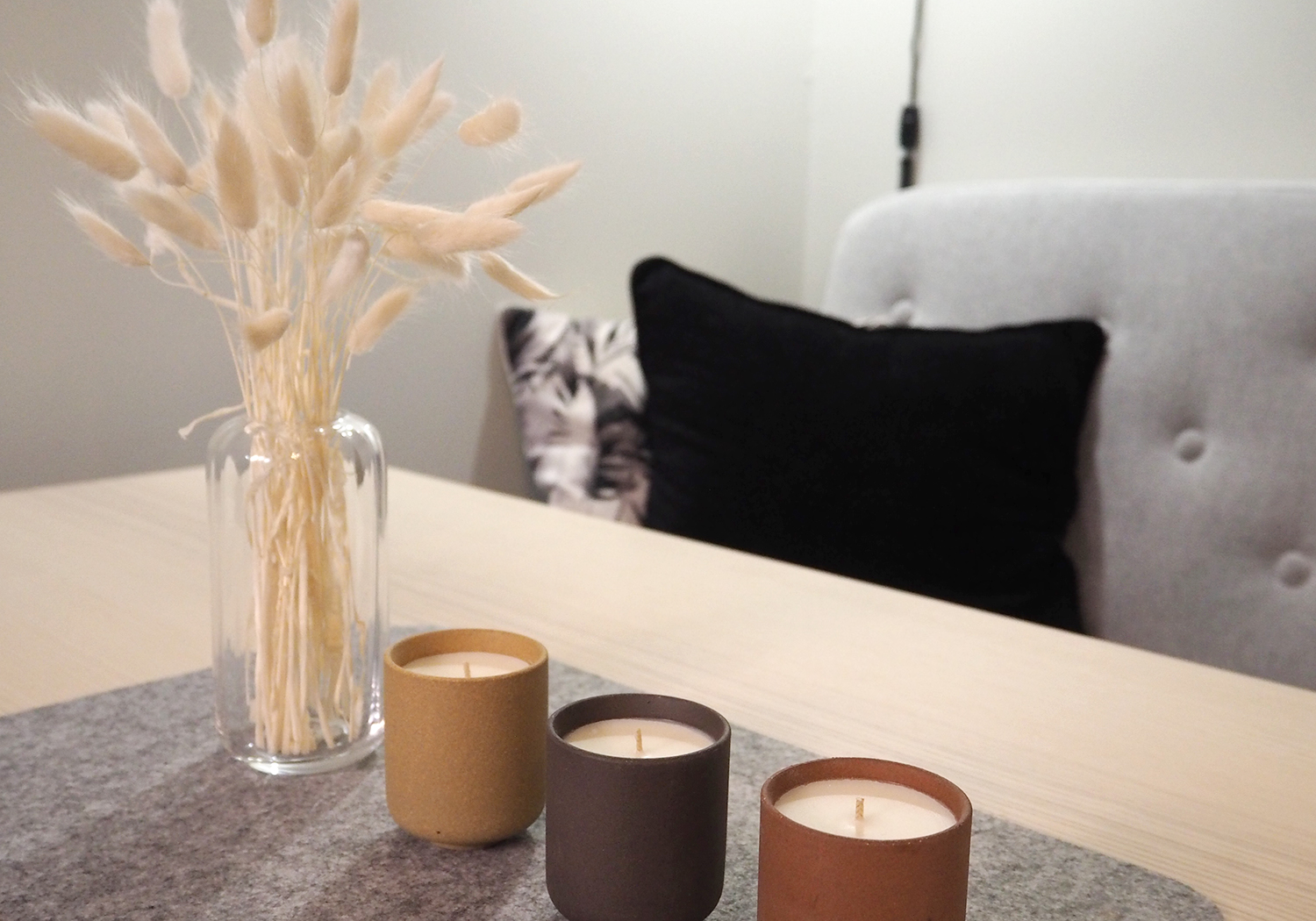 Quite aware of the struggles out grandparents endured in war times and the likes, thinking for a second that a full blown pandemic would hit in my lifetime is not really something I’ve been busy with. Of course, with apocalyptic themes have been a recurring and favored theme in movies and TV series, it has been hard not to wonder how an outbreak of some kind would come to affect us.

But, I must say, as I looked ahead to 2020 some time last autumn, the cancelation of 2020 in it’s entirety was not in the books. Work was doing well, I’d finally found colleges that I clicked with, and things were really looking up. Alright, late 2019 the chaos was already underway in China, but still, stuff usually happened other places in the world and never affected us. I still remember the strange feeling when it was rumored that the corona virus had entered Norway and I was beginning to be afraid to stand too close to people on the subway.

Personally, there was already turmoil for me in the beginning of 2020. As I’d just gotten the note that I might be laid off from my job, even with the hopeful end of 2019, things were already pretty gloomy even before covid-19. Because of this, I was already home from work before the lockdown in Norway, March 12. I had just began to try and find my footing again, to get into some kind of routine and move forward, and then – boom! – Norway is closed down and so is the rest of the world. People were being sent home from work, and advised to stay inside and not see other people for the foreseeable time.

At first, I was relieved. I mean, I was already at home these days and a little lost at what direction to take next. And now, so was everyone else. Well, more or less everyone. This thought was kind of comforting, at least as comforting as it could be due to the circumstances. This also meant that Chris were working from home 50% of the time to avoid exposure, and this meant that I’d feel less lonely at home during daytime.

It was a nice diversion. It really was.

Some how it felt like a vacation, and it felt like Easter came early. Yet, it turns out that lockdown suddenly made it easy to make excuses; excuses to stay in, excuses to hold still, excuses to not move forward. Of course, a sudden pandemic crisis that affects all of the world, who’s to say what’s the correct way to react? Maybe holding still and holding on was the way I needed to cope with this new and uncertain situation, and that’s ok. Jumping into the job search and maneuvering life decisions is difficult at the best of times, with the world turned on its head it sure isn’t going to be any easier.

After a couple of weeks, Chris was back to working full-time again. He works mostly by himself, so the risk for exposure was not as high for him, expect for the commute back and forth. Thankfully, Easter came pretty quickly after that. To be honest, both months of March and April has been somewhat of a blur, and I’m sure it’s been like this for most of us. It’s been mind-boggling to balance the amount of staying home and being out and keeping safe distance, especially since it seems like it’s only a certain percentage of people that bother to follow the guidelines. Yet, for our mental health, going out and not rotting inside is key, and so taking walks and avoiding people has been high on our to-do-list. Of course, taking any precautions to limit exposure and keeping safe.

It’s ironic how Chris and I finally got around to book quite a few concert tickets through out 2020, all of which have now been moved or cancelled. I guess 2020 wasn’t really the year for being big on concert planning, but here we are. Some of them are thankfully just rescheduled. Others are cancelled altogether; I guess it’s quite the coordination work to be able to reschedule dates that work both for the artists and for the venues, no wonder some of them are not just gonna happen this time around. I’m just anxious to see if the world is slowly getting back to normal this time next year, or if rescheduled concerts and other arrangements still won’t go as planned. All we can do is just to wait and see. And cross our fingers.

I’m slowly moving out of the blur now, as Norway is taking baby steps to open up society again after lockdown. The promises of spring, warmer weather and lighter days are also helping. Now, my days basically consist of juggling between applying for work, planning work for my blog, freelance work and simply taking it one day at a time.

Another thing that’s been preoccupying me lately, has been planning updates and new additions to our apartment, to maximize our space. Can’t wait to show you! The plans involve both painting, refurbishing and some other changes, and some of the changes are being implemented this weekend. I think creating plans to enhance and maximize our living space is somehow very therapeutic for me. It instills hope, joy and a way forward.

So, I guess Chris and I will be spending his birthday this Saturday completing some bedroom changes. For instance, we’re finally hoping to DIY a headboard for our bed, which has been a long time coming.

How are you doing these days? Feeling positive or feeling lost?
Just remember that either is ok. ♥︎ 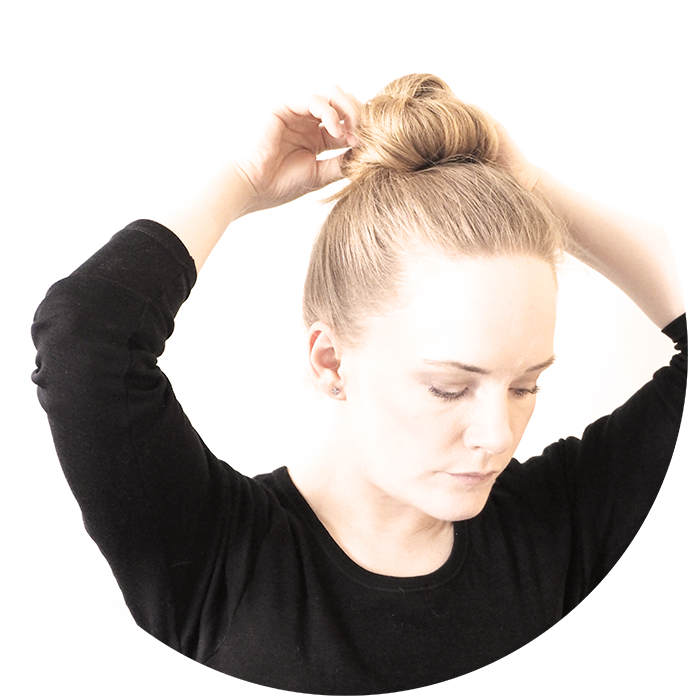 If you want to use any of my pictures, please send a permission inquiry.
This website uses cookies to improve your experience. We'll assume you're ok with this, but you can opt-out if you wish.Accept Reject Read More
Privacy & Cookies Policy
Necessary Always Enabled