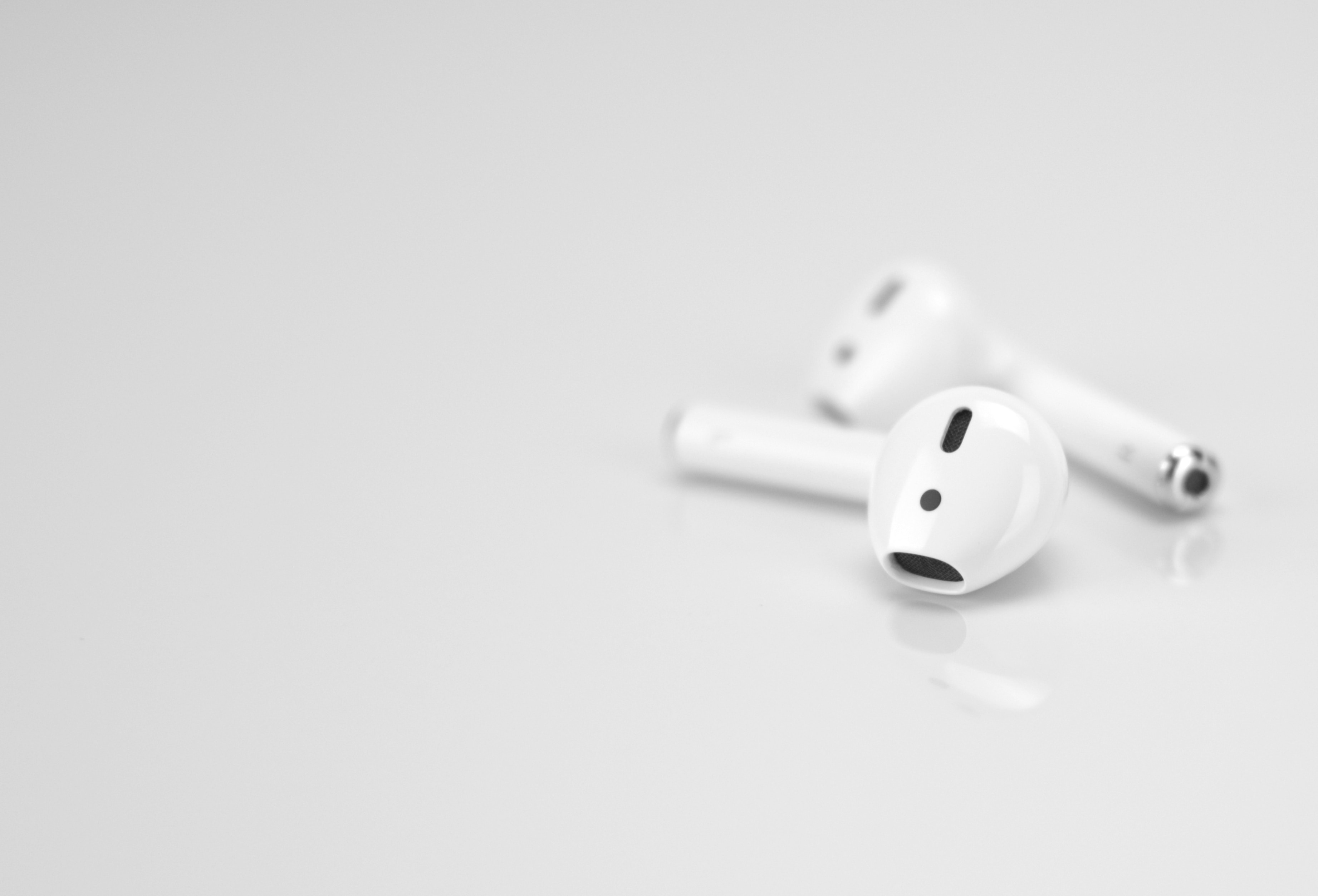 I was standing at the subway station waiting for my train to work. The hustle and bustle around me as people hurried on their way to work or wherever they were headed to at this particular day, made me want to slow things down a notch. My beloved AirPods are always close by as I move through the city. The music offers the perfect distraction and allows me to create my own little bubble to observe the world through.

Often, rock and roll is my music of choice, but lately I’ve also come to appreciate a more quiet and contemplating kind of music to guide me through my day. It helps to put my mind at ease, and lets me worry less about the stressful everyday life.

1. I Am Easy To Find by The National

I actually come across this album and band by coincidence. On a Saturday walk around the city, the poster for the album caught my mind and I looked it up on Apple Music. Never looked back! ♥︎ The album is packed with easygoing, beautiful songs that puts my mind and soul at ease.

2. All These Things by Thomas Dybdahl

I’ve loved Thomas Dybdahl’s music ever since I saw him at a student concert in 2005. Albeit, he hasn’t been the artist I’ve listened to most. Last year, though, I reconnected with his music and found that he had a new album out. It’s chill, jazzy and nostalgic all at the same time. A perfect little album!

3. Young as The Morning, Old as The Sea by Passenger

Ah, what can I say? Passenger… It was love at first sight the moment I heard “Let Her Go” on a YouTube-playlist. The album is a singer/songwriter pearl, and I never get tired of the soft and subtle tunes delivered by Michael David Rosenberg aka Passenger. The voice, the guitar, the arrangements…so serene.

A tad more melancholic sounding than the albums above, Agnes Obel’s Philharmonics still is an album I felt the need to add to this list. I came across the song “Riverside” as I was watching a interior TV program, and knew I had to look up the artist. And just like that, this album became my soundtrack the summer of 2017. “Riverside” is also one of the songs I love to play on my guitar.

5. Jupiter Calling by The Corrs

The Corrs has been on my playlist since my teenage days. Not really listening to them in the recent years, last year I found that they had a new album released in 2017. I quickly became intrigued by the first track, Son of Solomon and the rest of the album did not disappoint. The album consists of quiet, contemplative songs and some happy, more up-beat songs. Perfect for the days when you need a little positive inspiration in your life.

So, these are a handful of the albums I reach for to quiet my mind in a hectic world. Do you have any on your own? I’d love to hear about them in the comments!

« My new bumbag, and why I love it a little bit more 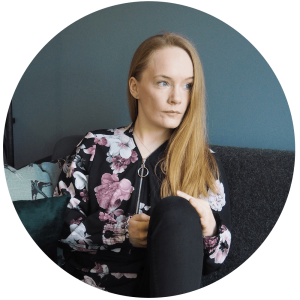